PNEUMA at the time of SARS CoV2 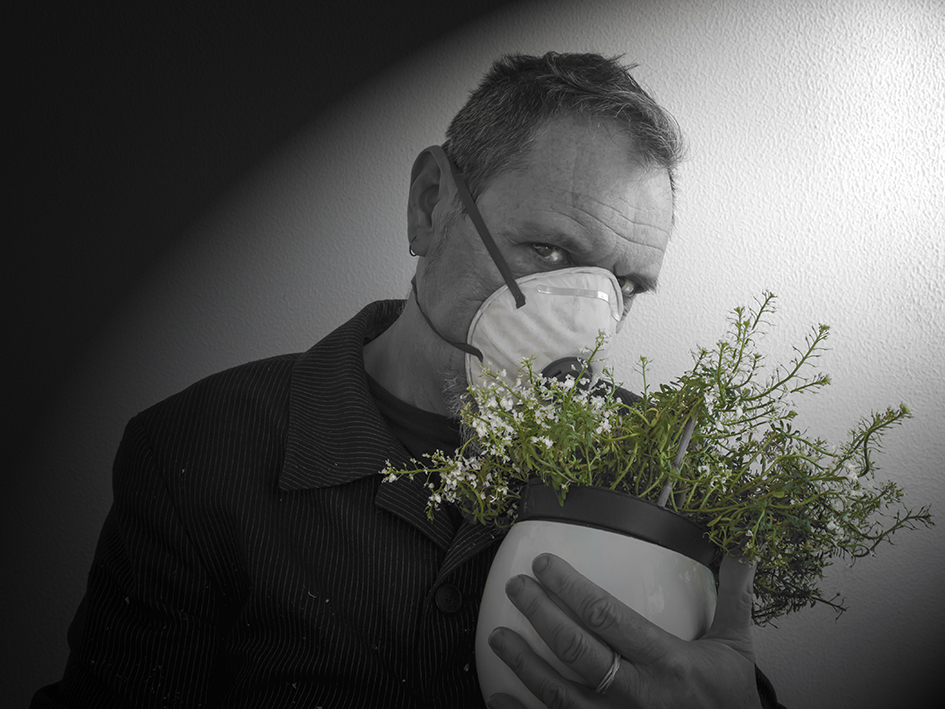 My performative actions are "solipsistic" acted for a casual audience, but above all for my camera.
In this sense, I mean "digital performance" as making of art that leads to an artistic work that is completed in its final part with digital editing. The document of action thus becomes not only the documentary memory of the action but it is itself an artwork which is not completed within time of performed act but in the final phase of creative and aesthetic elaboration, in other words in its digital post production. When this happens, I can say that the work, the performance is complete.

Breathing is a founding act of Life, everything breathes, without it there exists (apparently) stasis and death, it pervades everything as a soul that connects us All with each other in a cosmic vital dance, inside out, birth and death...
In this strange period we are witnessing how a microscopic being (virus) is literally and metaphorically suffocating the breath of our civilization, of our consumerist "well-being" societies, changing our lifestyles, our interpersonal and environmental relationships, the economies, governments and their policies and our sense of being in this world.
It is forcing us to choose a widespread quarantine globally. But it is not disturbing or distorting Nature, because it itself is nature, indeed nature and the Planet seem to find their own free breath from pollutions and harmful actions that consumerist man and capitalism carry out in an indiscriminately irresponsible way.
We have forgotten that we humans are nature and that nature is us, we have forgotten this intimate and inextricable relationship, we would need to remember that we do not need to protect ourselves from nature, which is the supreme source of our survival on this planet, but to protect nature from us themselves. 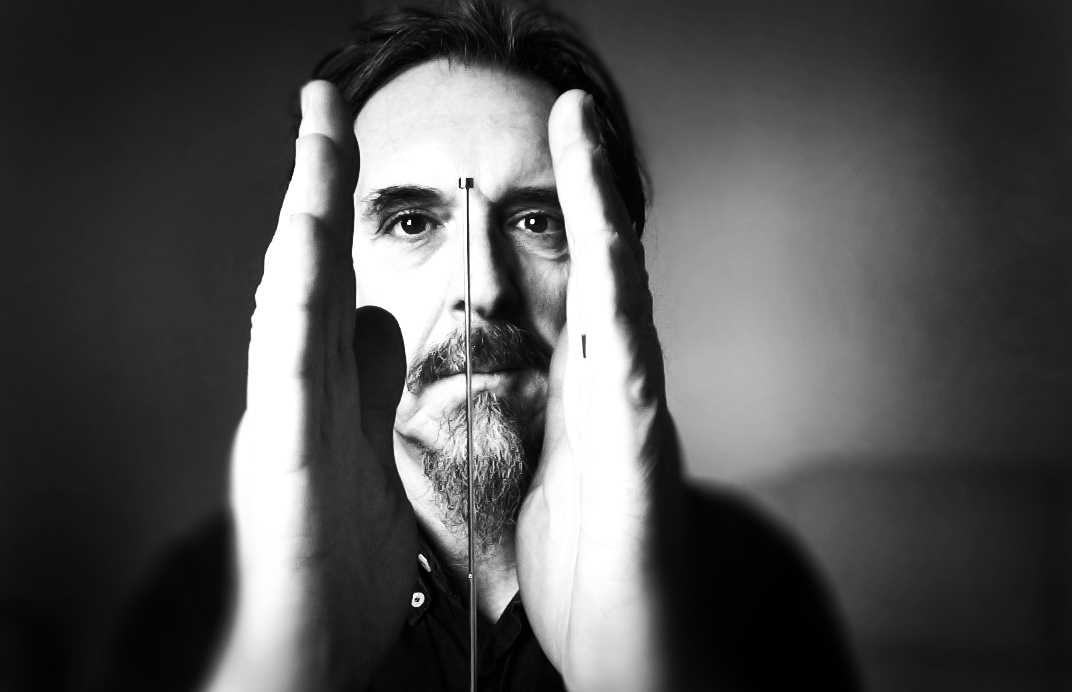