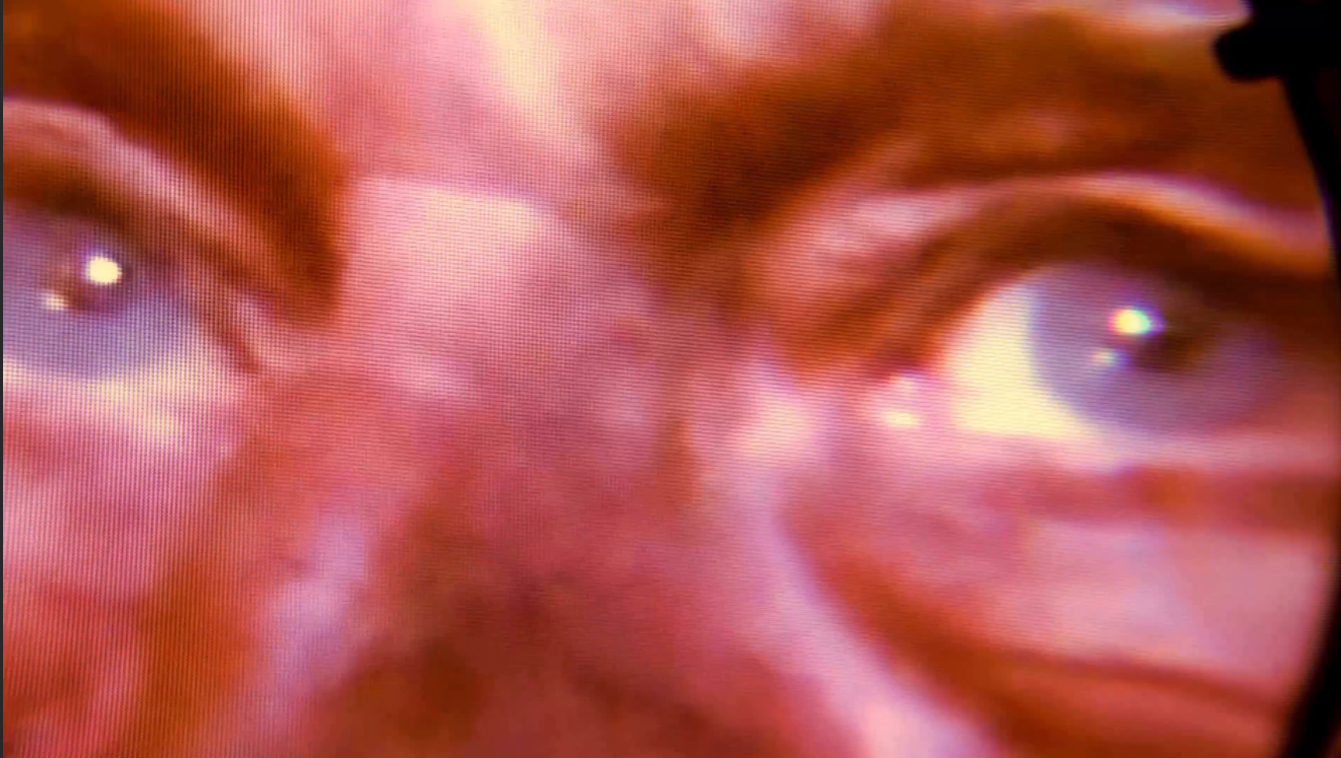 Along with the melancholic darkwave/rock sound, remixed by German band 'NO MORE' for Nao Katafuchi's, 'Ghost Town' track, off the album 'Émergence', which was released in 2015, Streykatt conceived of the following synopsis...

'A man, portrayed by Uwe Behn, is having uncertainty. After having noticed a sign flashing, for a 'palm reading clairvoyant' portrayed by Diego Olea, he consults with him and ends up becoming enlightened that actually, he is a 'ghost', still (re)living thru one hundred years of being in Berlin, 'everywhere he goes', from the 1920s to 2020. The 'ghost' is a remembrance of a hard core existence, which still follows...'

Nao Katafuchi's 2015 album Émergence got re-mastered, and now available in CD! This new version contains a new bonus track and 4 remix tracks from NO MORE, Psyche, and Shade Factory.

You’re haunting, haunting me
Why can’t you see?
But you’re meant for me
I know we’re meant to be

You’re haunting, haunting me
Why can’t you see?
I know we’re meant to be
But stop haunting me…