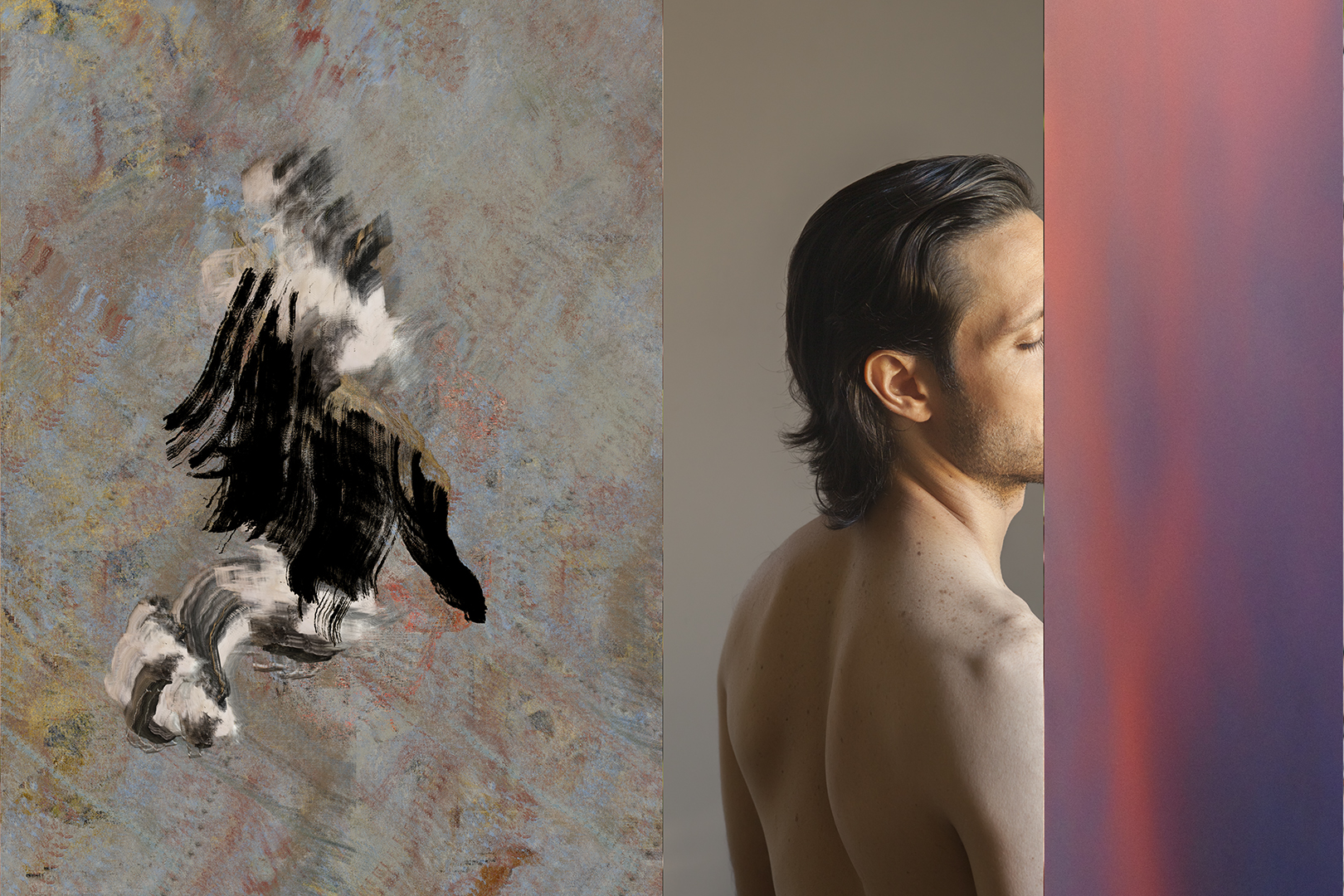 The body of work entitled «fficcionness» [from the spanish word: ficciones –fictions–] is born from the encounter between two artists and the two different mediums their practices have been developed in, bounded by a common interest towards intimacy and, namely, the oneiric and fantastic tints that the relationship between their oeuvres may arise.

The word «correspondence» hangs on to the latin verb «spondere», the act of promising, of giving one’s word, an action that connects the present with a future possibility, the possibility of an answer, the response to a stimulus, a correspondence.

This process lies within the touch, the contact, which is a gesture that repeats itself throughout the different pieces of the work: the touch of the skin, the constant approach between the graphic and the photographic, the abstraction and the figurative, the physical and the emotional. 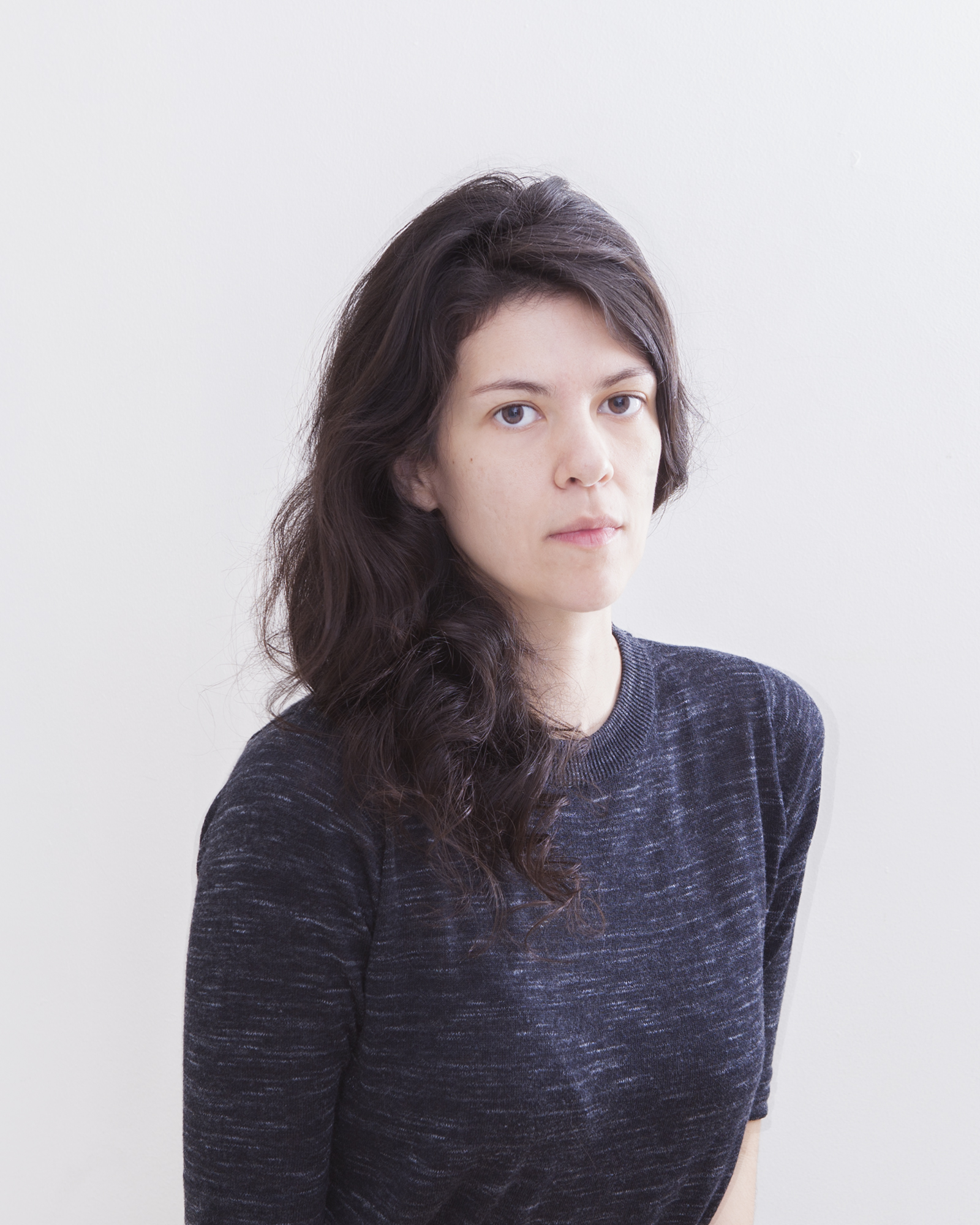