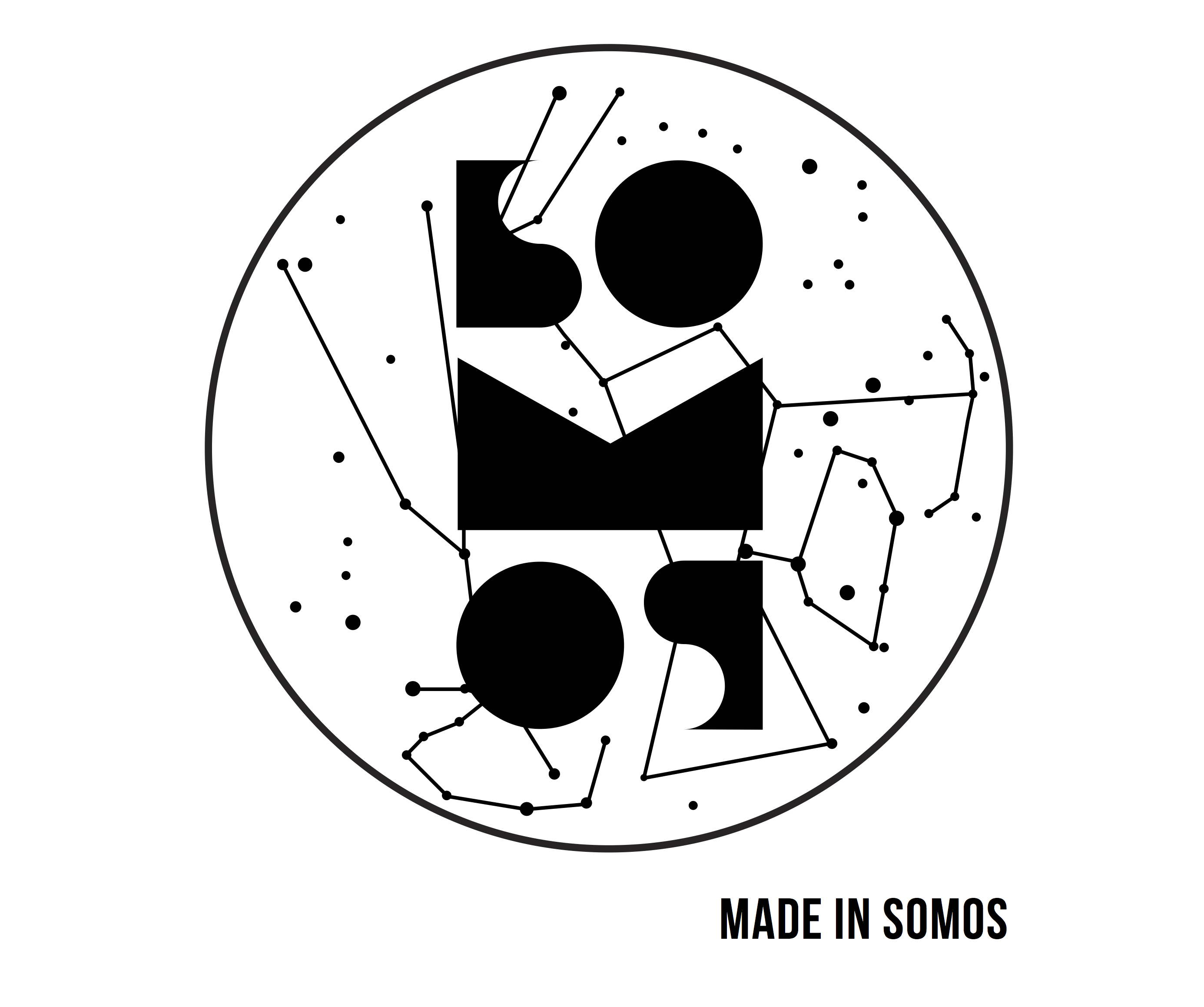 At the start of the Fall Berlin art season, and to celebrate its second year in operation, SomoS Art House goes self-reflexive and self-referential; presenting an exhibition and other events that explore works created by SomoS residents since it opened; showing the width of artistic practices and breadth of subjects explored at SomoS.

Inkeeping with the theme ‘Made in SomoS,’ the Flying Portrait Machine, a project by Django Knoth and Donato Del Giudice, will land at SomoS for the opening night. Visitors to the exhibition will be able to have portraits made by these expert photographers in the art of antique/analog photography. Django Knoth has designed a bespoke system for a portable darkroom meaning that portraits can be taken on the spot and developed right away.

The exhibition itself is set up as an informal series of snapshots, echoing the often impulsive and experimental nature of creative production itself.

The event coincides with the expansion of SomoS CoCreating possibilities, an extension of SomoS artist's residency options, offering more flexible working and cooperation opportunities to artists.

The events and presentations display SomoS as a site of genuine communication and cooperation devoted to crossing boundaries of class, race, orientation, education, - and taste..

Listening lounge and special podcast mixed and selected by Ricardo Ferreira, feat. tracks of the various musicians who lived /worked at SomoS.

Log in to discover the creative scene around you

Connect with Google
or

Sign up and join and discover the creative scene around you

Connect with Google
or