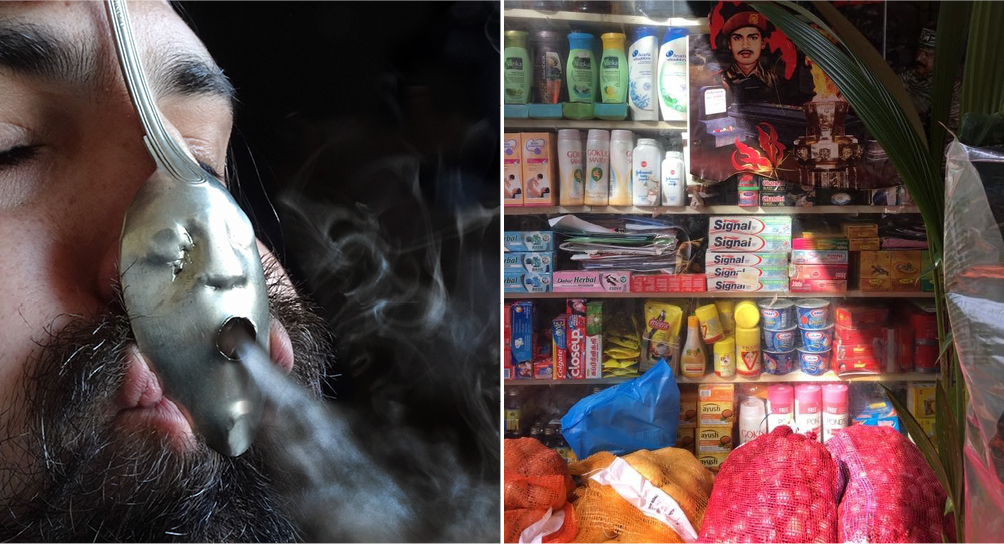 We are pleased to reopen the 11th Berlin Biennale’s temporary space c/o ExRotaprint in Berlin-Wedding on May 28, 2020. On view there, and extended through July 25, 2020, is exp. 3: Affect Archives. Sinthujan Varatharajah – Osías Yanov.

For exp. 3, Sinthujan Varatharajah and Osías Yanov explore different tracings of the body and the imprints of its collective geographies. Their contributions center around the obstacles and objects that keep us apart, but that occasionally become penetrable, allowing bodies to press together, move through, and flow. How can we understand bodies as reservoirs of historical and sensual memories, bodies as borders in and of themselves? Varatharajah is a researcher building an archive of living memory; Yanov is an artist who excavates the body, queering it into a source of archaic meaning. At stake are not only different modes of reconstructing lost journeys but also ways of shaping the future memories of ourselves.

Researcher, essayist, and political geographer Sinthujan Varatharajah looks critically into the aftermath of the 1983 anti-Tamil pogroms and riots in Sri Lanka—and the wars and genocide that followed. These led hundreds of thousands of Tamils into exile. For those who emigrated to Europe, divided Berlin was their personal entry point. At the time, the Berlin Wall played a little-known role as a permeable gateway, a transit point used as a loophole of survival for many then “Third World” refugees. A special agreement between East and West Germany enabled refugees to enter through East Germany to settle in the West. In the 1980s, the political cracks in the walls of partitioned Germany became a lifeline of survival for the Tamil. This specific history of the Wall is the point of departure for Varatharajah’s investigations into physical and cultural borders and the memories of displacement of this community. Gathered in the exhibition space at the architectural complex at ExRotaprint are different traces of these transit routes, such as oral histories, newspaper clippings, photographs, maps, and other collected materials. Together they form a living archive reflecting on issues of encampment, statelessness, and spatial power, bringing forth a displaced people and their untold stories.

Osías Yanov is a multidisciplinary artist and educator. His projects include performances, events, installations, drawings, sculptures, and videos. As an artist of performative actions, he draws on cultural objects and memories that affect our bodily ways of being in the world—and with each other. The archaic and instinctual knowledge carried within us is a focus of his work, tracing the way this embodied archive is used and expanded through our daily interactions. A key element of his contribution is the everyday utensil of the spoon. Exploring different processes of group play by incorporating this object of sensual significance for the mouth, the body, and the tongue, he celebrates the spoon as symbolizing the permeability of the body. The artist engages with the object as a tool of “re-sensitization,” an implement used for feeding, for putting things into each others’ mouths, and as a way of describing bodies nesting against each other. Through an immersive installation caressed by soft colored light, sculptural objects are constructed using the spoon: table-like sculptures and a clock as well as columns extending from floor to ceiling. The low tables are covered with a thick layer of salt—a traditional healing substance known for its capacity to regulate emotional temper, clean bad energies, and heal wounds—a landscape that visitors are invited to draw on with their fingers and that is used by the artist for body choreographies. The spoons will be used as clothing or accessories in excursions that Yanov will carry out in the surroundings of Wedding and other spaces throughout the city. As part of his artistic project, he frequented a nudist colony in Córdoba, Argentina. In his queer/cuir practice of ser con el otre (being with others), Yanov uses play and the language of bodies in motion to disarticulate stereotypes and other fixed territories. 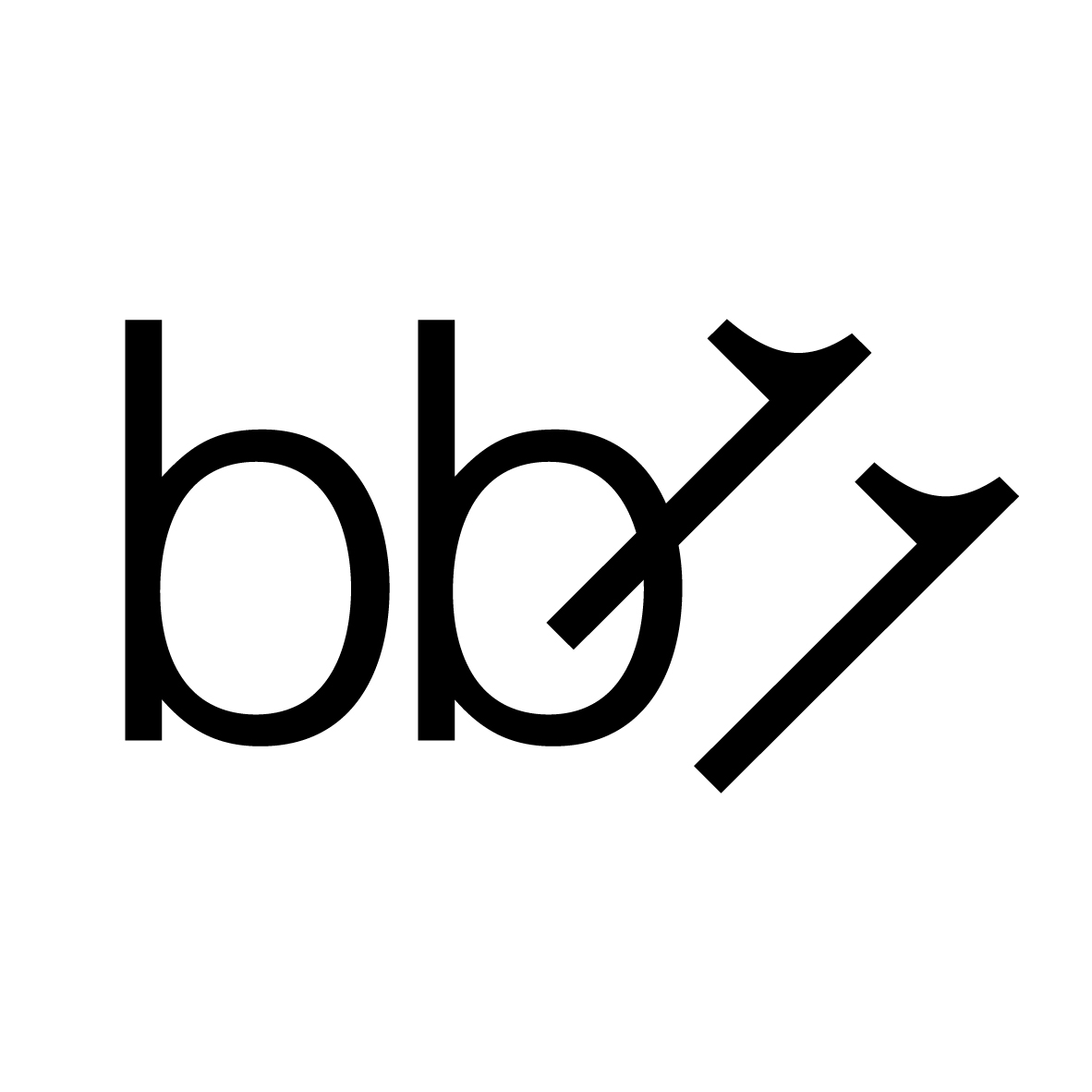